The Leap of Faith

There is a point where you just have to go for it. You have to have faith in yourself and faith in those around you.

That's how a number of people with Learning Disabilities have described the point, where they went for their first paid job, or where they crossed the 16 hours a week threshold.
It's so easy to stay where you are, it's quite exhausting fighting with the benefits system with fears about loosing benefits, because of 'fitness to work' assessments that make no sense, or sorting out what support you're entitled to from social services. So why would you jeopardized all that by getting a job that pays real money?

Well, that's what Alan Armstrong did, 8 years ago.

With four friends he set up Barod as a workers cooperative and started a 16 hours a week job. Alan had a job coach for a while, but that didn't work out well. So, one of the other workers provided support and Alan learnt how to make dictation software work for him and got his head round Photosymbols, photos, that can be used to support written words to make the meanings clearer.

Barod started by renting a small room as an office in the Carmarthenshire, at 'People First building'. They used the training room for group work and skyped with workers who worked from home. They have moved to a bigger room to this day, but still in the friendly surroundings of 'Carmarthenshire People First'.

And what about the four friends that made up the five letter's of Barod? Well, one was told by his job coach at the JobCentrePlus, that being in a company and a company director was not for him, so then there were four.

After a year, or so, one of the other worker/directors decided that he didn't want to stay in Barod and left. Then there were three, still standing, reformed the workers cooperative into a community cooperative. So they could have members and allies involved, and workers didn't have to be directors.

This meant that Barod could grow, and benefit from different skills and experiences. Barod now employs 8 people, has 5 directors and 20 members.

Barod has always had fun at it's heart! From posting Jaffa cakes to people who helped out on social media, wearing hats in skype meetings so everyone knew what role you are doing, to crazy activities in workshops involving hoops and sitting important people on the floor.

Barod started by making information from public bodies accessible to people with learning disabilities. It still does that, setting up Planet Easy Read, so more people can get involved and earn some money.

This led to thinking about how government consultations work and developing new methods to make them effective. And then, there was the research.
Research into employment and being a business person with a learning disability, research into self advocacy and what makes a good self advocacy project!
Barod has also done some Big Thinking, drawing people together to get their ideas into action, around co-production, health passports and getting involved in hack days.

Barod has also led projects to develop new apps and services that enable people with learning disabilities to lead their lives the way they want.

In 2019, after 6 years of trading, Barod passed the half million pound turnover milestone, and has restructured to concentrate on developing new products to sell to private businesses and to break into the world of academic research.

Sadly, Alan died recently, so his active part in Barod has ended. His leap of faith led him to move on from seeing himself as a self advocate to a worker and director in a business and then further as a researcher. He was always ready - barod in Welsh - for the next challenge and we will keep that spirit going, as we go forward to the next challenge. 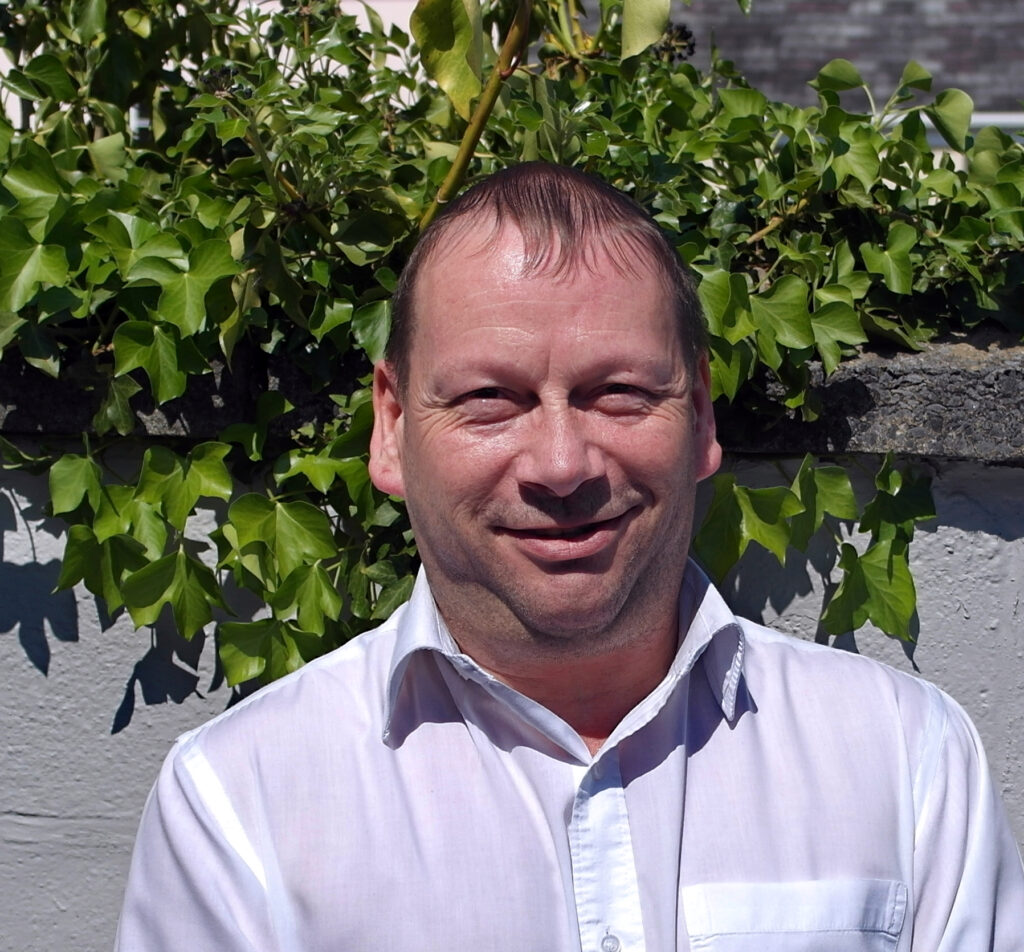 Here is a link to the home page.

Terms & ConditionsPrivacy PolicyCookiesSTAFF
Manage Cookie Consent
To provide the best experiences, we use technologies like cookies to store and/or access device information. Consenting to these technologies will allow us to process data such as browsing behavior or unique IDs on this site. Not consenting or withdrawing consent, may adversely affect certain features and functions.
Manage options Manage services Manage vendors Read more about these purposes
View preferences
{title} {title} {title}