TiG is a new approach to sampling.

It gets beyond the “usual suspects”, and gives you a more diverse range of views. 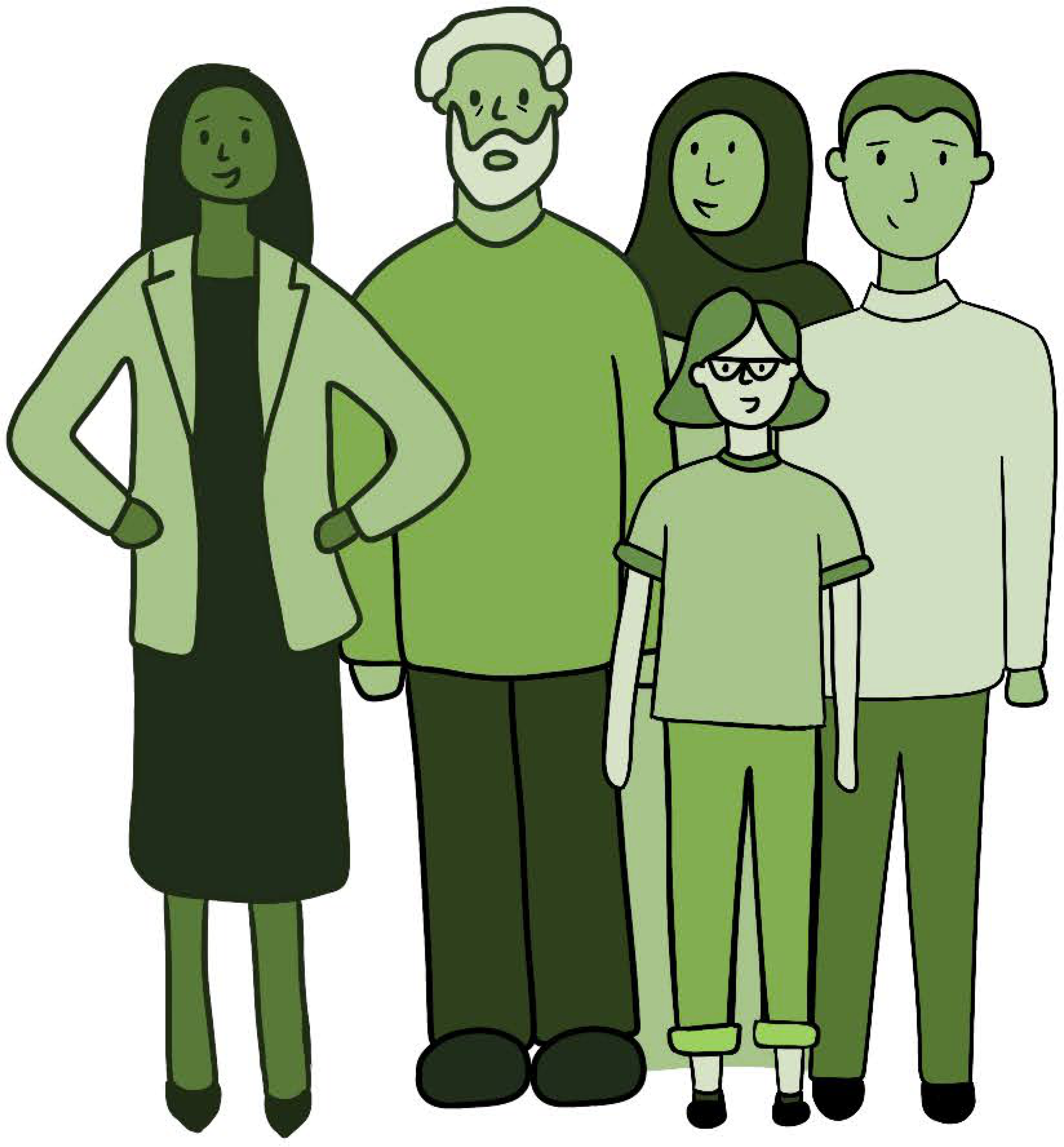 Often you are aware of the biases that your current way of doing things causes.

• A self-selection bias: people you involve have a strong opinion, can speak for themselves and often get heard more than other people.
• The usual suspects: after a few years you realise there are a few, better resourced organisations that always respond or get hears.
• Only hearing the majority voice: random sampling reaches the average person in your area but misses the person on the fringe who may have the insight you need.
• You include people from minority groups in your work, but they are male, middle aged and well educated.

Examples of what TiG can help you achieve:
• A citizen panel with climate change activists and sceptics together.
• A range of interviewees that enables you to explore attitudes that cross traditional barriers, eg people who like sport and those who are physically inactive.
• An understanding of the range of views on a topic including those that would be missed by random sampling or saturation interviewing. 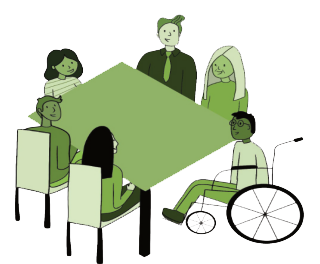 A wide range of applications

TiG can be used in:
Research, enabling you to map the lived experience to challenge or confirm a survey of the literature.
Strategic planning, targeting different stakeholders.
UX work or designing web based processes, helping you make sure it works for everyone.
Service improvement, checking changes will not affect anyone adversely.
Equality impact assessments, helping you hear from people with more than one protected characteristic.
The early stages of policy design.

TiG is a cost effective method. It is usually possible to get a full range of responses with 12-15 conversations with individuals. This means that results can be achieved in weeks not months.

Warning!
TiG will not give you a representative sample that can be used to estimate the number of people who have a certain view or attitude.

How does TiG work?

TiG involves purposive sampling, when you seek out people with particular characteristics; characteristics that research and experience have shown make a difference to the issue or the use of the service you are interested in.

Characteristics might include demographic variables like age/gender/education; protected characteristics such as sexuality/disability/religion; or life experiences including playing sport/being a parent/living alone.

Barod can:
• guide you through the process
• provide training
• help you find the people 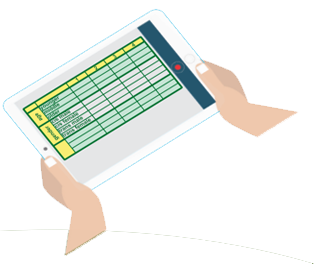 A large non departmental public body was carrying out its normal 5 year strategic review. There was a concern that exiting stakeholders were the only people expressing any opinions, mainly because they relied on the body for their funding.

To go beyond the usual suspects, the body used TiG to reach out to a wider group, including those who were naturally disengaged with the body. Including their opinions, and their thoughts about what would make them engage with the area of responsibility of the body was an eye opener to the organisation. The resulting plan reflected the broader views of the general public, including those with little or no interest.

Barod
• Talked through the problem with the person leading the work.
• Gave advice about characteristics to include.
• Helped them to recruit the wider group.

The team tasked with public engagement wanted to use a citizen panel approach, where experts present evidence that could be discussed and both the final deliberations and the important stages in the discussion could be recorded.

The team wanted a diverse group of people and used TiG as a way of documenting the recruitment process so that the reasons for involving certain people were clear and could be presented in the final report. They also worked with an external consultant to recruit people as this enabled them to get beyond their ‘bubble’.

A major step forward in making information about public services in Wales was being launched. There was a need to test the web platform for usability by people who didn’t know the jargon or public service infrastructure.

Barod used TiG to work with the client to draw up a list of the types of situation people would be in when they would use the web platform. This gave a list of persona. This was then supplemented by a number of factors that make using web platforms difficult for some. Using a TiG like grid, Barod was able to recruit people to beta test the web platform who were likely to break it, or who were likely to get lost in it. The feedback enabled the platform to be more user-friendly and (we trust) resulted in more people accessing the services they need.

Barod
• Talked through the problem with the person leading the work.
• Gave advice about characteristics that make websites difficult to use.
• Recruited people likely to need the information and have difficulty.
• Beta tested the site and provided a feedback report.
• Checked the revised site and told the testers what had changed.

What does TiG stand for?

Barod hates jargon and big words that exclude people. We try to avoid them. In this case saying TiG is a friendly shorthand that everyone can use and no-one knows what it means!

But we know that some people will be bugged by this, so here goes. TiG is short for The Intersectionality Grid.

Where did TiG come from?

Barod had some ideas about what keeps people from getting involved in public consultations.

One of our founding members, Anne Collis, did a PhD to test our ideas and develop them. You can check out her PhD by scanning the QR code or clicking on it.

The PhD thesis has an alongside everyday version for you and me! 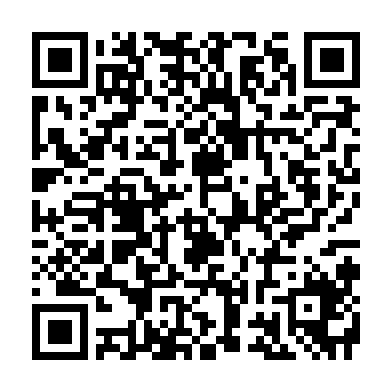 Terms & ConditionsPrivacy PolicyCookiesSTAFF
Manage Cookie Consent
To provide the best experiences, we use technologies like cookies to store and/or access device information. Consenting to these technologies will allow us to process data such as browsing behavior or unique IDs on this site. Not consenting or withdrawing consent, may adversely affect certain features and functions.
Manage options Manage services Manage vendors Read more about these purposes
View preferences
{title} {title} {title}